What is sems screw

There are thousands of types of screws. Some screws are used alone, such as self-tapping screws, and some screws need to be combined with other fasteners, such as: bolts, pin nails, three-in-one screws, etc. Do you know what a stainless
steel sems screw is? 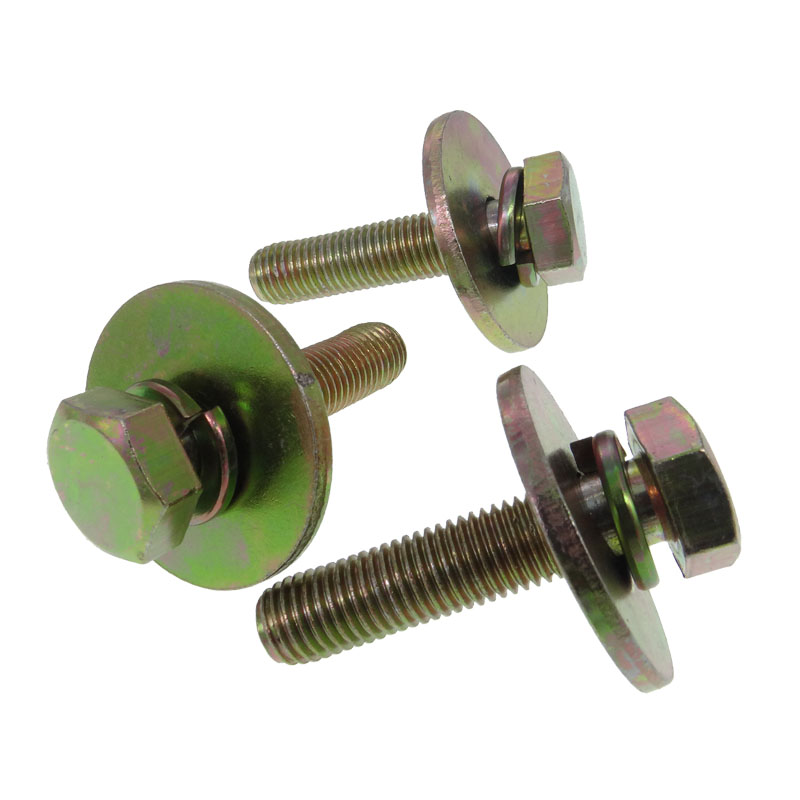 Stainless steel sems screw refers to a three-combination fastener made up of a screw with a spring washer and a flat washer. We generally call it a sems screw. The screws in this three-combination screw are often pan head screws, cup
head screws and hexagon head screws. The production of stainless steel three-in-one screws generally involves first punching the head of the screw, then threading the spring washer and washer on the screw, and then rubbing the screw.
After the screw is rubbed, it is used for electroplating or other treatment. 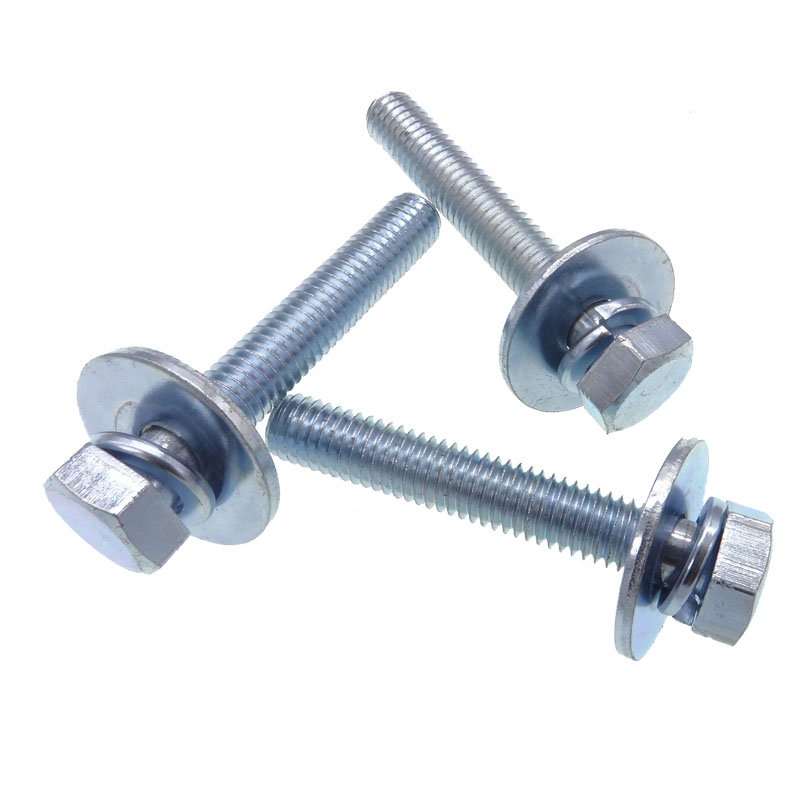