What are the common surface treatments of self-tapping screws

What are the common surface treatments of self-tapping screws

When many customers come to consult screws, they will ask: Can self-tapping screws be made red? Can it be made golden? Can you make a surface that is smooth and bright enough to illuminate a human figure? Can the surface feel frosted?
Many problems, in fact, these problems can be concentrated on one point, that is the surface treatment of the screw. 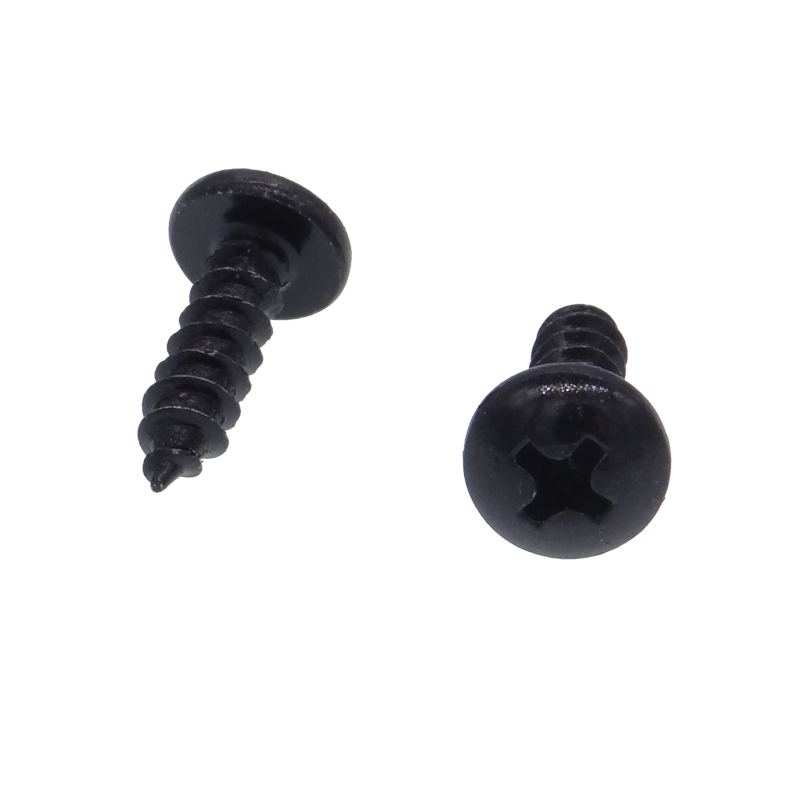 Anodizing is the use of chemical or electrochemical treatment to generate a film layer containing the metal on the metal surface. Most metal materials (such as stainless steel, zinc alloy, aluminum alloy, magnesium alloy, copper alloy,
titanium alloy) can be anodized in a suitable electrolyte.

Blackening, generally adopts alkaline chemical oxidation method, high corrosion resistance. Due to the appearance of the oxide film, it can only be used in general conditions or oily media, or considering the effect of appearance,
blackened screws will be used. 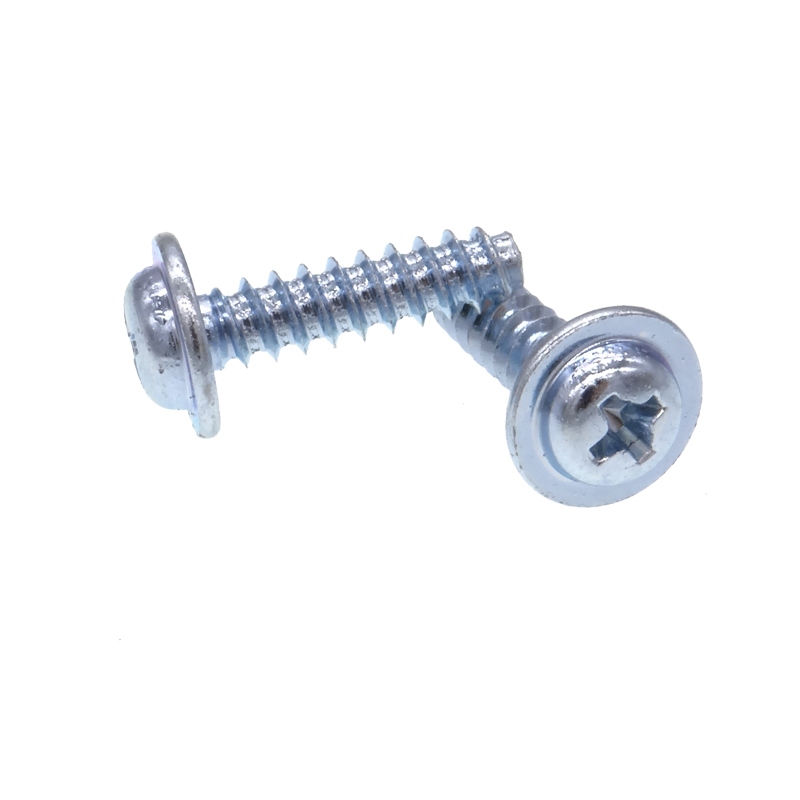 Passivation is to dissolve the iron contaminants hidden on the screw, so that the surface of the screw is opened into a passivated protective film, which can protect the bolt from corrosion and erosion. The general passivation surface
treatment method is applied to electronic products.